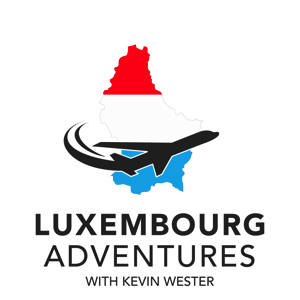 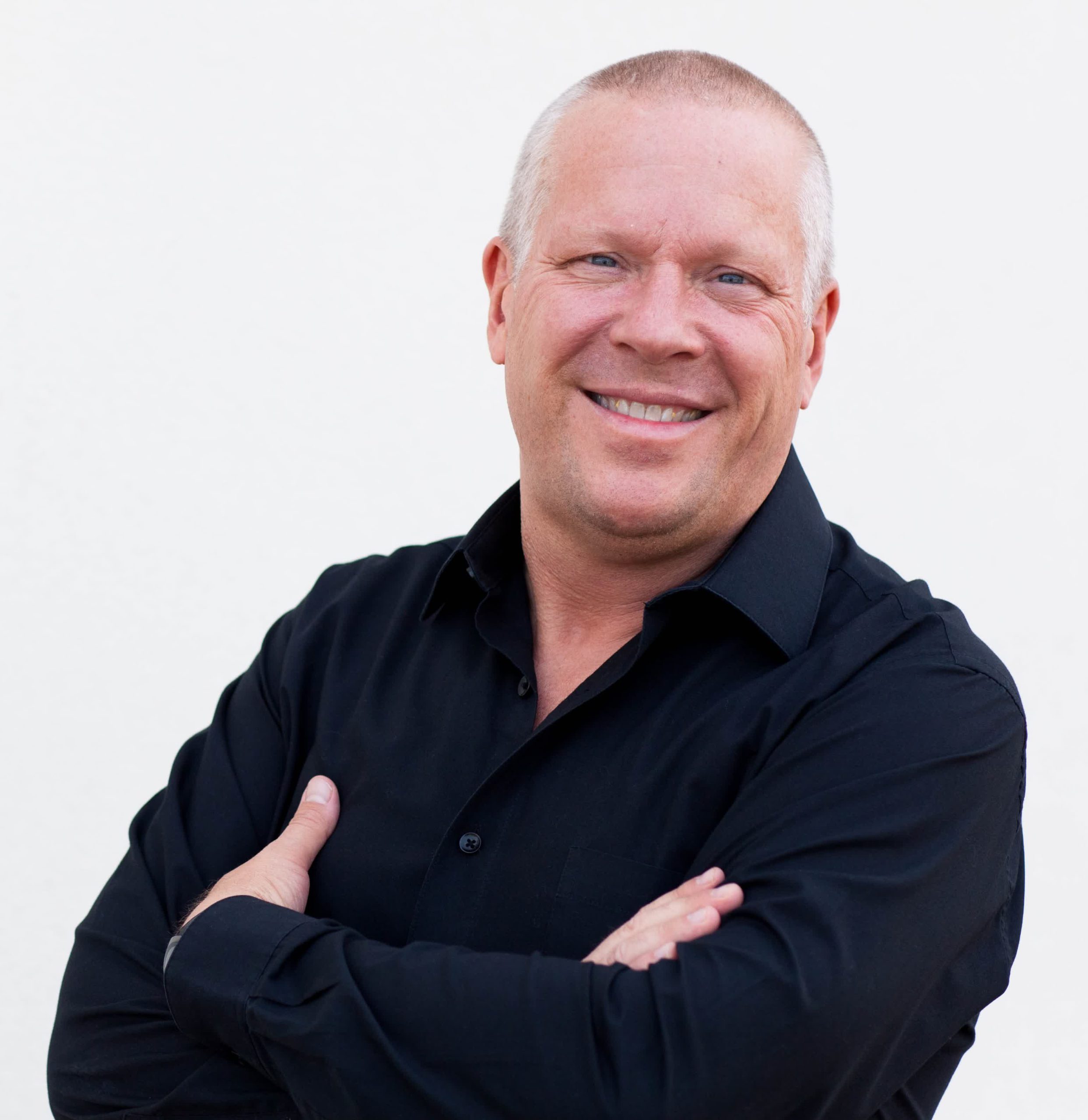 Over the past 20 years, Kevin Wester has gained a reputation throughout the USA and in Luxembourg as a leading and trustworthy authority on “all things Luxembourgish,” including touring Luxembourg and the Luxembourg dual citizenship process.

Respected for his leadership, integrity, energy, organizational and customer service skills, Kevin was a driving force in the founding of the Luxembourg American Cultural Society and the fundraising for, and building of the Luxembourg American Cultural Center, where he served as Executive Director until 2015. Kevin has traveled to Luxembourg over 30 times and has been leading group tours to Luxembourg since 2008. He has been assisting Luxembourg dual citizenship clients since 2012, longer than any other individual consultant, and has successfully assisted 1,500+ individuals of Luxembourg descent with securing their Luxembourg citizenship.

Since 2015, Kevin has been the owner/operator of his highly reputed tour company Luxembourg Adventures with Kevin Wester, leading group tours to Luxembourg, and also providing travel consultation for groups, families and individuals to make their visits to Luxembourg the adventure-of-a-lifetime. In addition, Kevin serves as a private consultant assisting individuals and families with securing Luxembourg dual citizenship, and in 2021, he was name Attaché for Cultural Affairs and Public Relations for the Honorary Consulate of Luxembourg in Wisconsin. He resides in Milwaukee, Wisconsin, USA.

DISCOVER THE MAGIC OF LUXEMBOURG

We use cookies on our site to improve your site experience and to provide our services. For detailed information, you can review our Cookie Policy.
Read MoreCookie SettingsAccept All
Manage consent

This website uses cookies to improve your experience while you navigate through the website. Out of these, the cookies that are categorized as necessary are stored on your browser as they are essential for the working of basic functionalities of the website. We also use third-party cookies that help us analyze and understand how you use this website. These cookies will be stored in your browser only with your consent. You also have the option to opt-out of these cookies. But opting out of some of these cookies may affect your browsing experience.
Necessary Always Enabled
Necessary cookies are absolutely essential for the website to function properly. These cookies ensure basic functionalities and security features of the website, anonymously.
Functional
Functional cookies help to perform certain functionalities like sharing the content of the website on social media platforms, collect feedbacks, and other third-party features.
Performance
Performance cookies are used to understand and analyze the key performance indexes of the website which helps in delivering a better user experience for the visitors.
Analytics
Analytical cookies are used to understand how visitors interact with the website. These cookies help provide information on metrics the number of visitors, bounce rate, traffic source, etc.
Advertisement
Advertisement cookies are used to provide visitors with relevant ads and marketing campaigns. These cookies track visitors across websites and collect information to provide customized ads.
Others
Other uncategorized cookies are those that are being analyzed and have not been classified into a category as yet.
SAVE & ACCEPT